Hindu as a religion has been around for over 7,000 years. The religion is mired in tradition and even the modern Indian person sometimes does not understand why they do something. It is interesting in that some of the 1000 year old structures are mostly intact and that they have found some old footings and structures from as far back as 2,500 years ago.

One of the most interesting site we visited was an old Hindu temple over 1,000 year old but mostly intact. A British hunter found some mounds overgrown in the late 1800s and found them to be old temples. He then helped to restore the temples. The construction and carvings found on these temples is very interesting 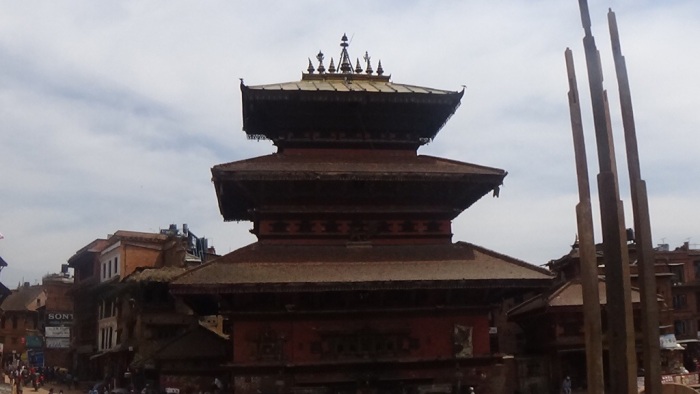 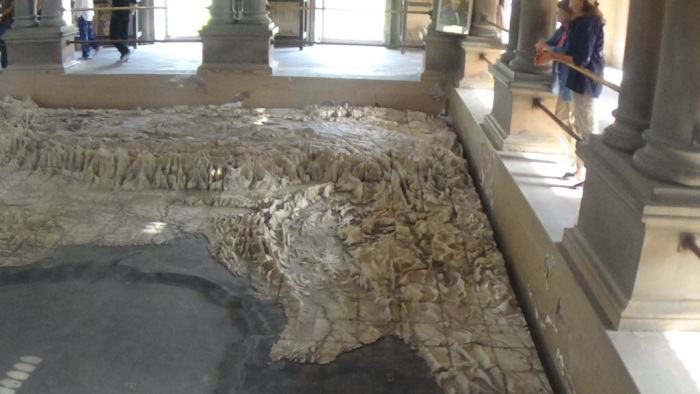 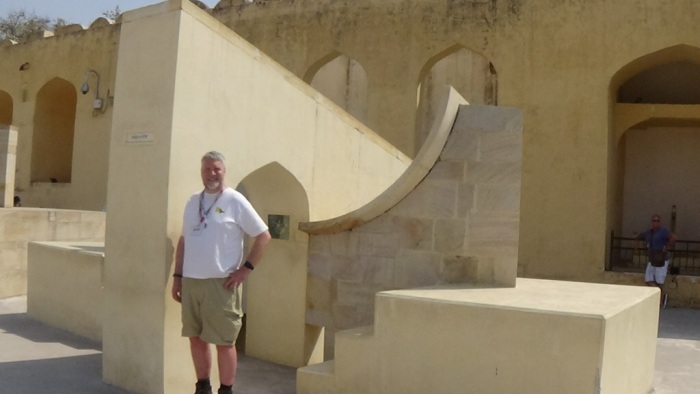