One of the most beautiful places I visited during my visit to Hannover was the Hannover Palace gardens. At several of the museums we visited we found that there was a common King between Germany and England for about 130 years. This was due to Queen Ann not having any children and one of her sisters children marrying a German. This started a dynasty that last over 100 years and affected the world. George II was a part of this dynasty and was the King that gave of the US after the war of Independence.

I would love to have some model trains in and around such a garden some time. 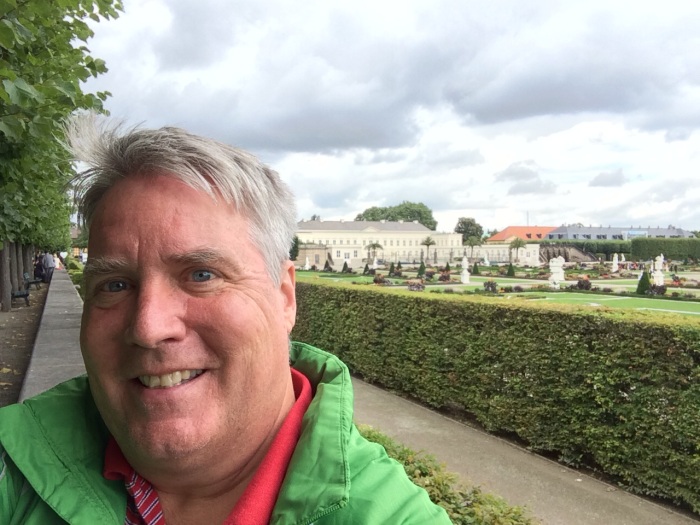 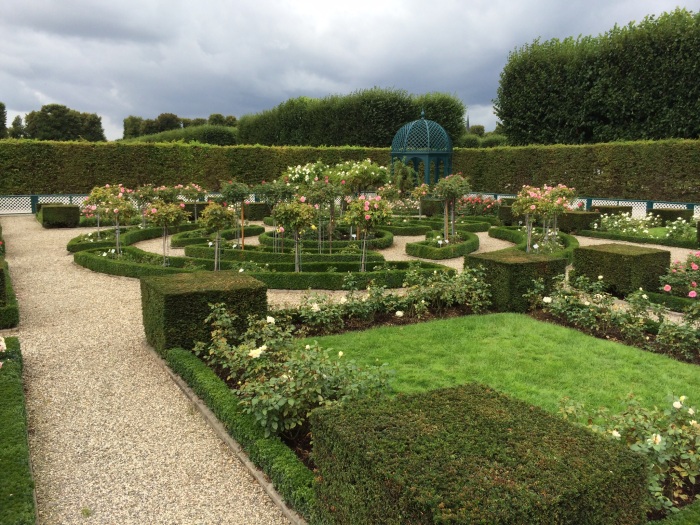 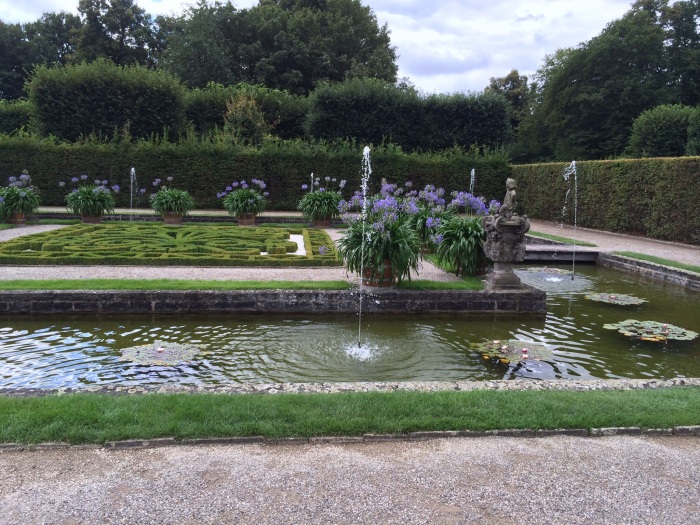