Haley and I on our last day went on a steam engine train to the top mountain in Germany. The start of the trip was a little over an hour from Hannover and Haley used her QuickCar rental to get us there.

The steam engine was built in 1931, during WWII and was completely refurbished and in excellent shape. We boarded the train and began our journey to the highest point in Germany. We passed by many small stations along the way with breath taking scenery looking down the mountain.

The little steam engine huffed and puffed its way up the mountain only stopping to take on passengers or to let another train coming down pass.

At the top of the mountain it was very windy and cold and we put on all the coats we had but even that was not enough. We walked up to a museum where we learned that this used to be the border between East and West Germany. We saw the original wall and videos of it coming down. In addition the top of the mountain used to be controlled by Russia and was used to spy into Germany.

We also learned that the Harz mountains were once the home of the European Witches and we learned all about them.

Haley even became a witch for a while on top of the mountain. 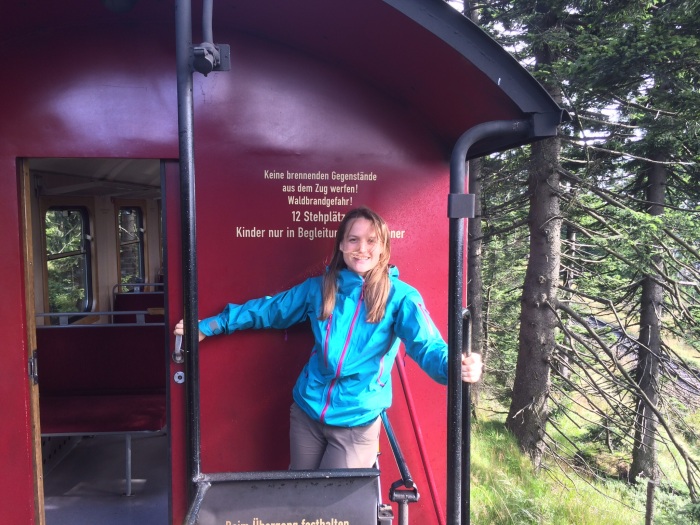 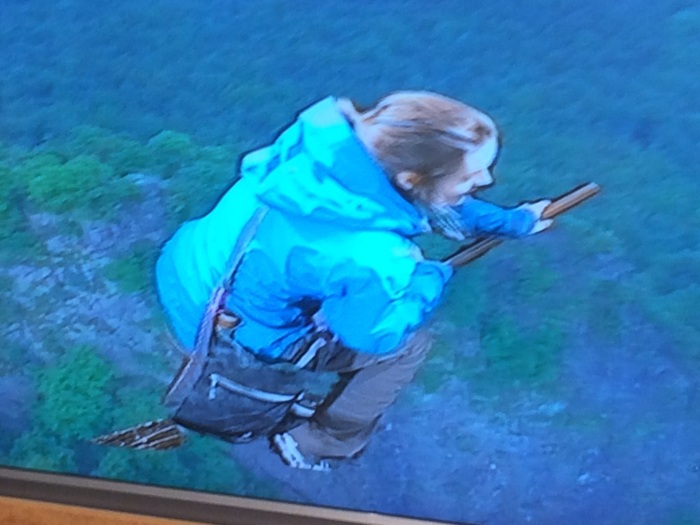 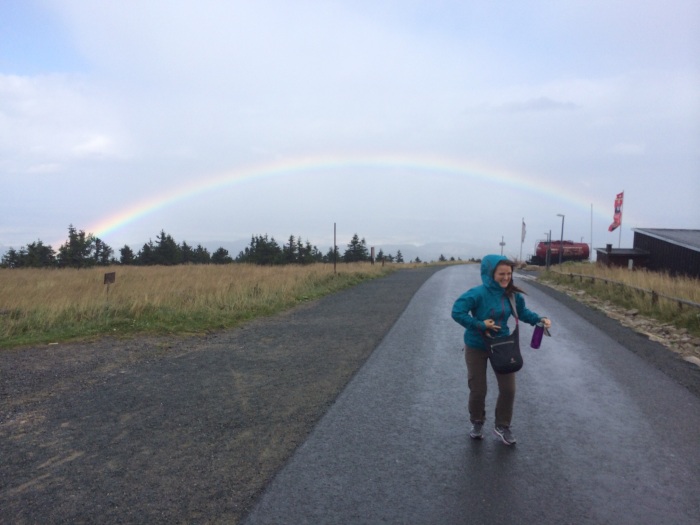 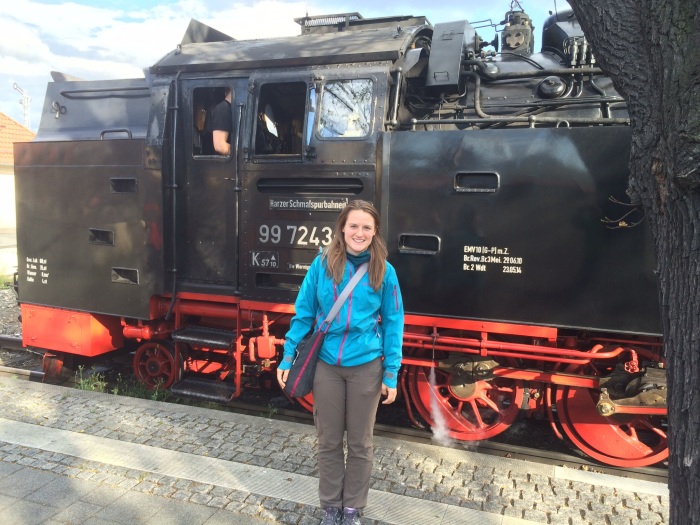